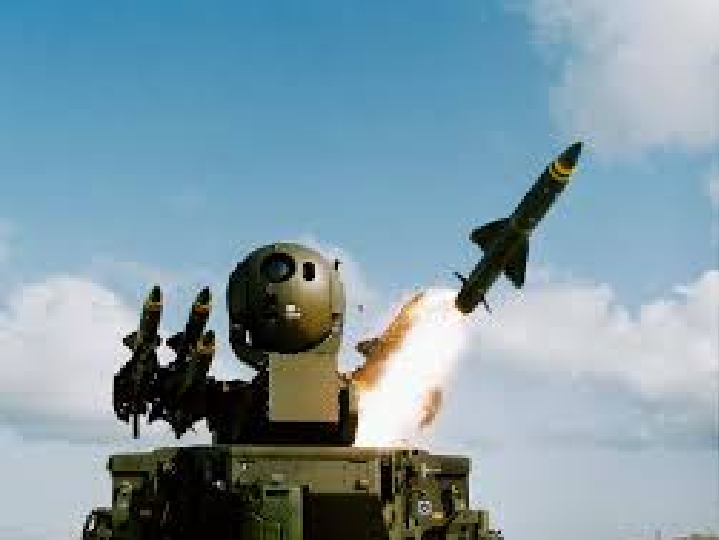 The RAF Regiment operated the Rapier surface-to air-missile system from 1974 superseding the 40/70 Bofors gun and Tigercat missile systems. Through various upgrades this lasted until 2004 When all ground based air defence (GBAD) was passed to the Army

Rapier field standard A. surface-to-air missile, was developed for the British Army and Royal Air Force. It began being used in 1971 and trialled with Pilot Battery in 1972 which would eventually replace all other anti-aircraft weapons.

The Rapier system provides area, Low-Level Air- Defence (LLAD) over the area around the airbase to be defended. It consists of an Optical Tracker, a Fire Unit, a Radar and a Generator.  The into-action time of the system is thought to be about 30 minutes and the radar is believed to scan out to 12 km and an effective engagement range of 6.8Kms.

Rapier whilst in service with the RAF Regiment had been upgraded from Field Standard B1(M) to Field Standard C (Rapier 2000). Rapier FSC offers significant enhancements to performance.

One of these warheads is armour piercing and able to deal with fixed-wing targets, while the other is a fragmentation warhead for the engagement of cruise missiles and RPVs. Rapier 2000 has the Radar tracker and a tailor-made three-dimensional radar system for target acquisition. A Joint Service Rapier FSC OCU was formed at RAF Honington in 1983 to oversee both the RAF’s and 16 Regt Royal Artillery conversion to the new system. 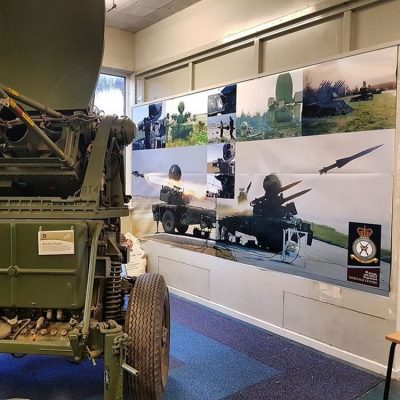 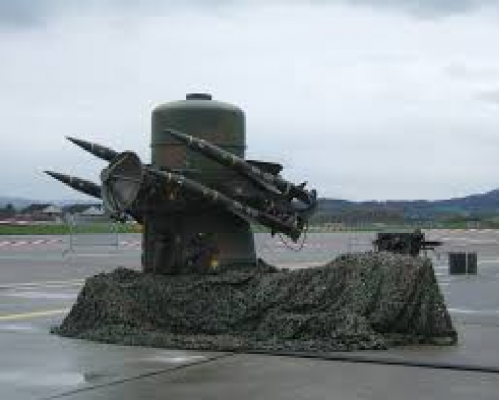 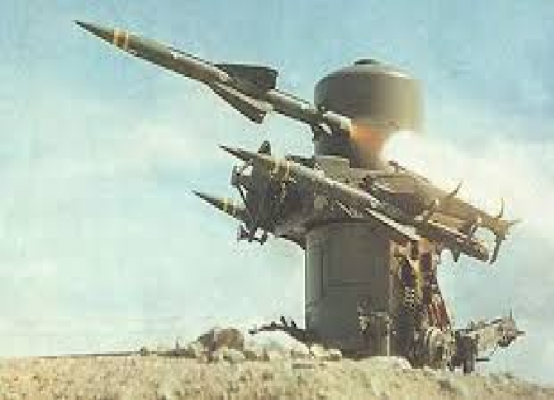 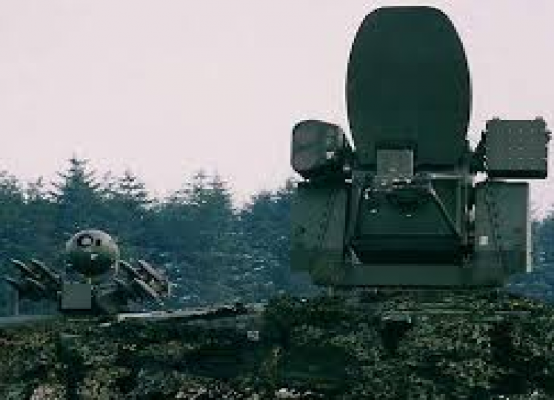 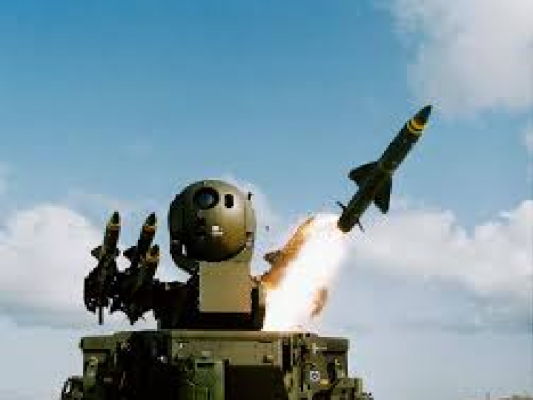 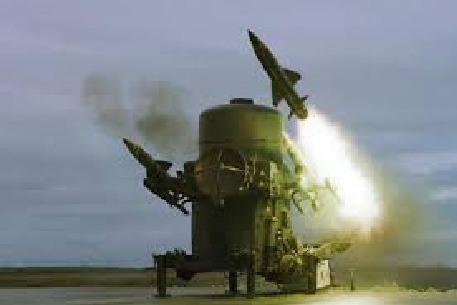 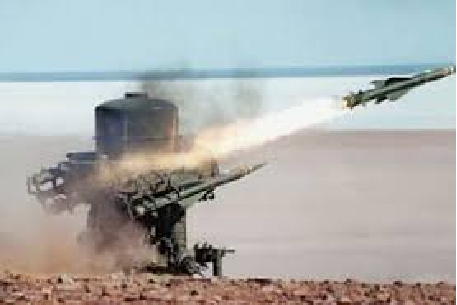 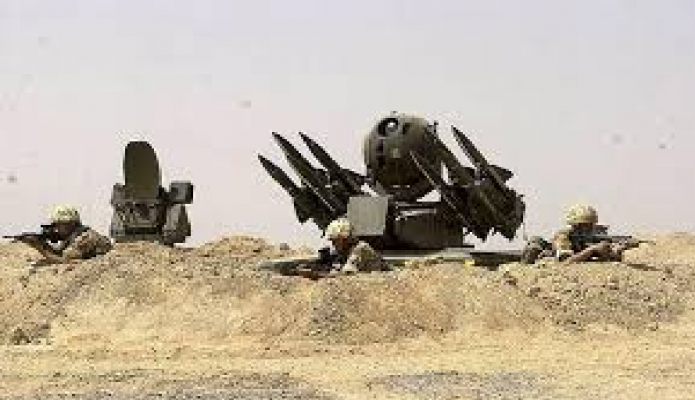 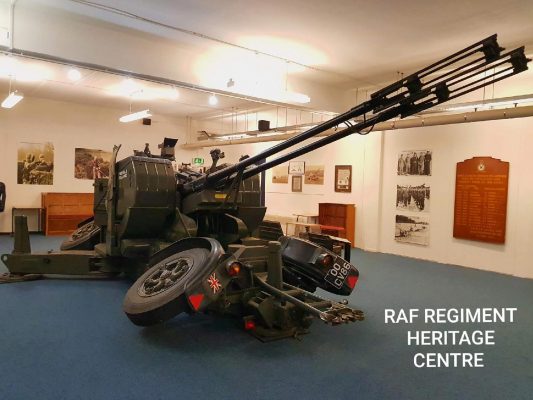 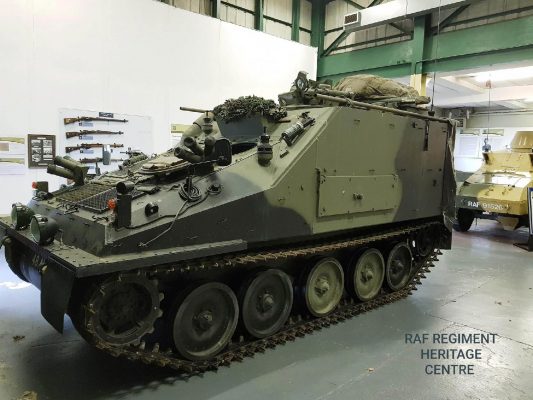 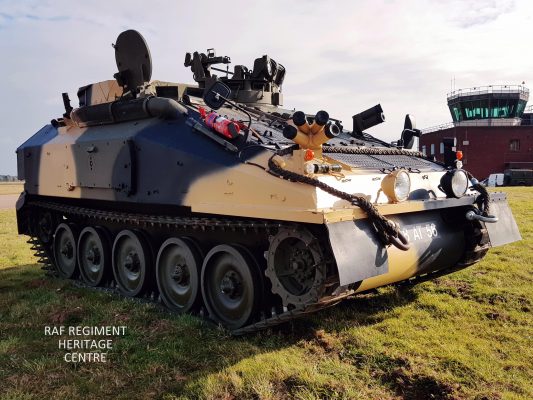 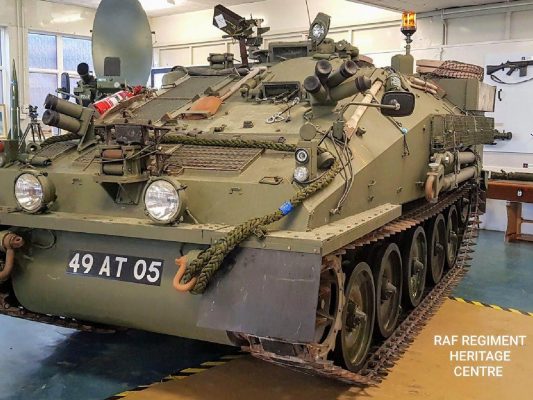 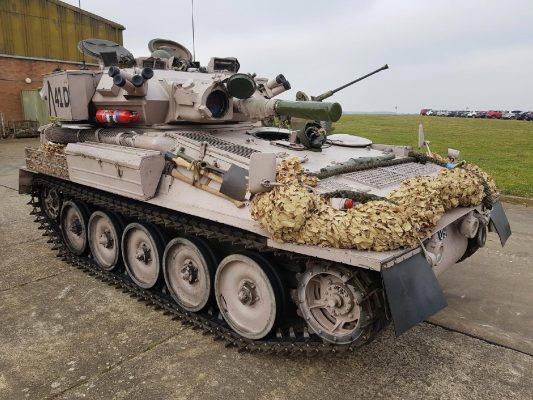 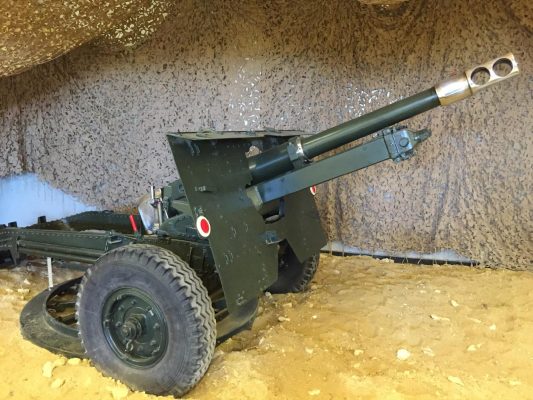 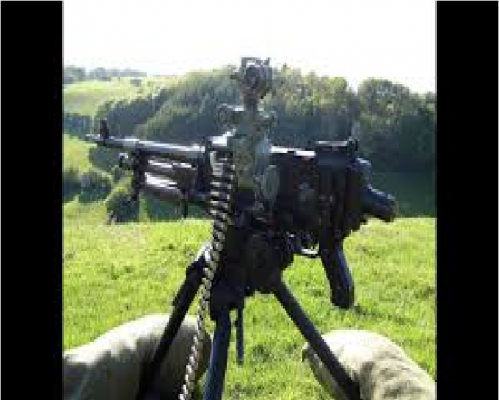 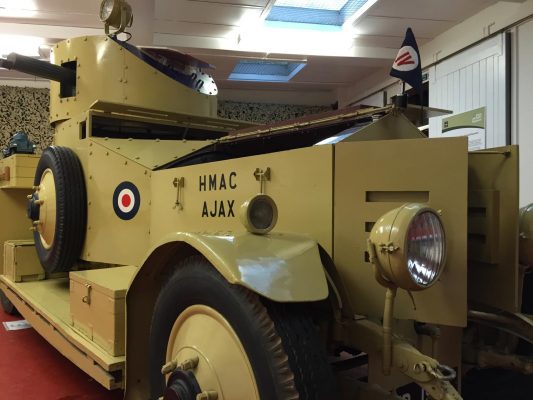 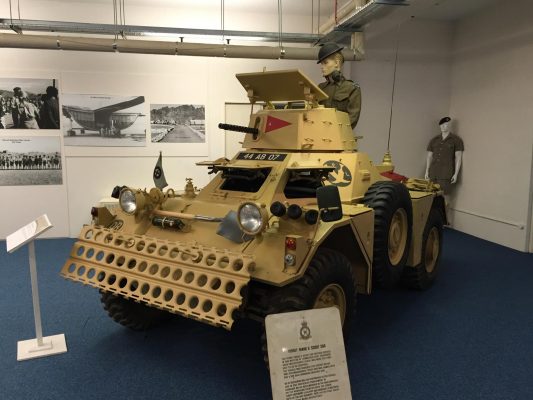 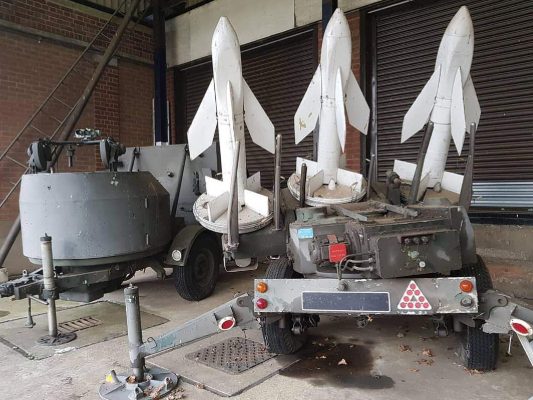 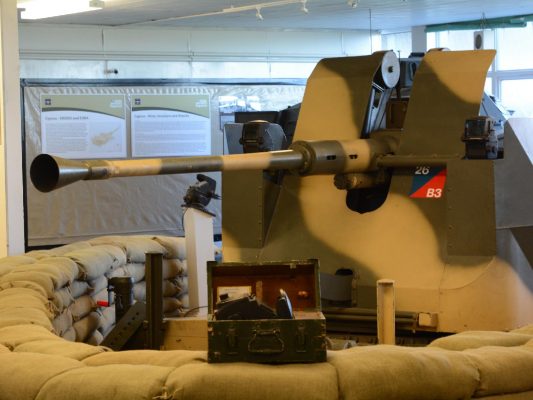 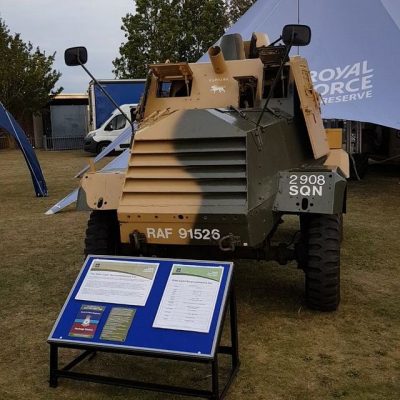