This book is a fascinating and compelling account of over 30 years of distinguished service of the Royal Air Force Armoured Cars from Iraq, Jordan, Palestine and Aden, to North Africa.

Formed in the early 1920s as a key component of the RAF Scheme of Air Control, they supported the League of Nations Mandates in Palestine and Iraq following the Great War. Air control, based on the use of aircraft, armoured cars and locally-recruited levies, was an effective and efficient means of policing and controlling the tribes and townspeople of these territories.

The work of the RAF Armoured Car Companies, which became Squadrons of the RAF Regiment in 1946, was many and varied; patrolling the mountains and deserts, protecting RAF airfields and convoys, ?showing the flag?, escorting VIPs and coordinating air and ground operations. They were called in on numerous occasions to suppress troubles from ethni and tribal groups, and to contain rebellions and invasions while working in close cooperation with the flying squadrons of the RAF.

One of their greatest contributions was made early in the Second World War when Nos 1 and 2 Companies both played a major role in preventing Iraq and Syria falling into the hands of the Axis forces.

This book draws on RAF official records at the National Archives of the United Kingdom, the personal diaries, letters, and reminiscences held at the Imperial War Museum, RAF Museum Hendon, and RAF Regiment Museum and by the RAF Armoured Cars Association, as well as the author?s interviews with the officers and airmen who served in the RAF Armoured Cars.

The author presents the story not only in the political, strategic and tactical context of operations, but also gives the view from the turret and driver?s seat of the car commanders, gunners, wireless operators and fitters. 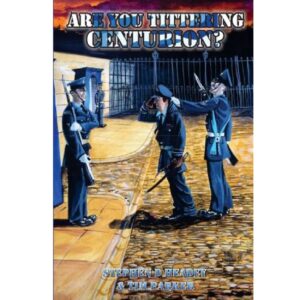 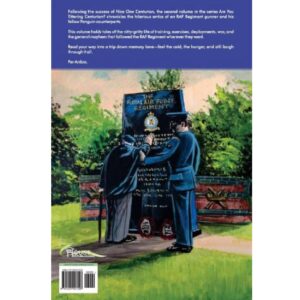 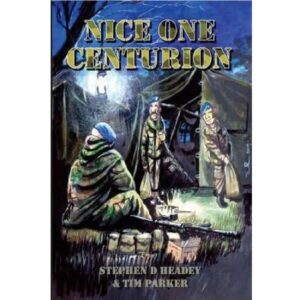 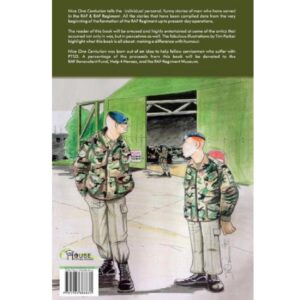 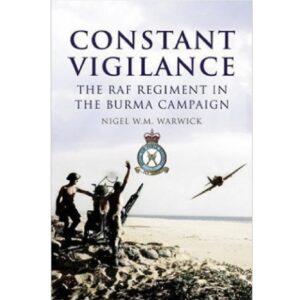