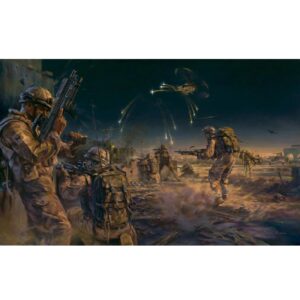 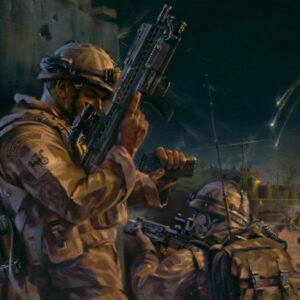 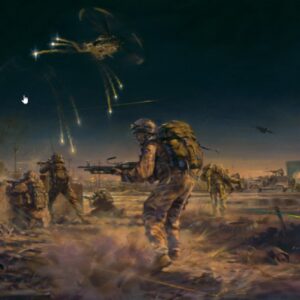 ?In August 2007, a patrol of No1 Squadron RAF Regiment was engaged in a furious firefight with approximately 50 Iraqi
insurgents in the?Al Waki Market in Basrah. For nearly two hours both sides fought a pitched battle that left
at least 16 insurgents dead. However a heavy price was paid. With one man already wounded, Leading Aircraftsman Martin
Beard,?the Section?s Light-Machine Gunner, was shot while providing covering fire for his comrades.

His Section Commander, Corporal David Hayden,?carried him over 200 metres under fierce enemy fire to medical aid.?Tragically,
Martin Beard had been fatally wounded.

At the same time, Senior Aircraftsman Ben Wharton used his 0.5? Heavy Machine Gun to great effect in suppressing enemy
fire but he himself was hit squarely in the chest by a high-velocity round which flung him from his vehicle. However
his combat body armour took the full force of the impact and he was unharmed.?He quickly remounted his vehicle?to
re-engaged the enemy.

For their exploits and bravery, Corporal Hayden was awarded the Military Cross ? the first ever awarded to a RAF airman
? and Senior Aircraftsman Wharton received a Mention in Despatches.? 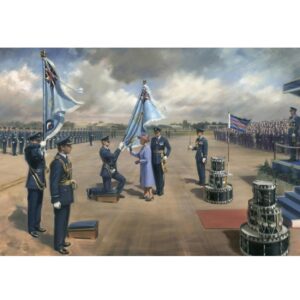 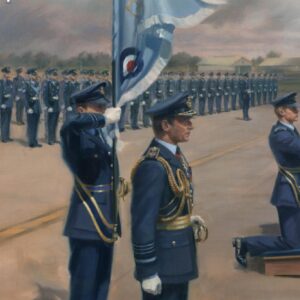 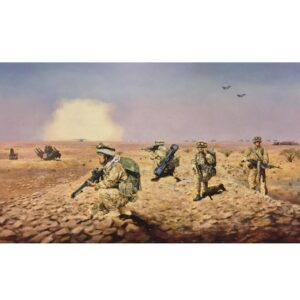 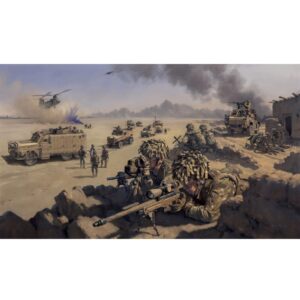 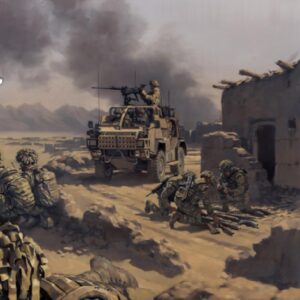 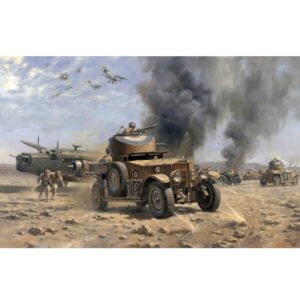 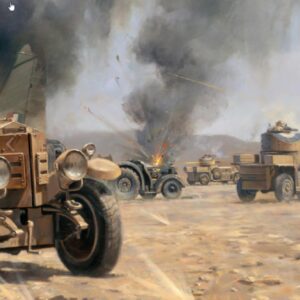